Marketing to the Lizard Brain 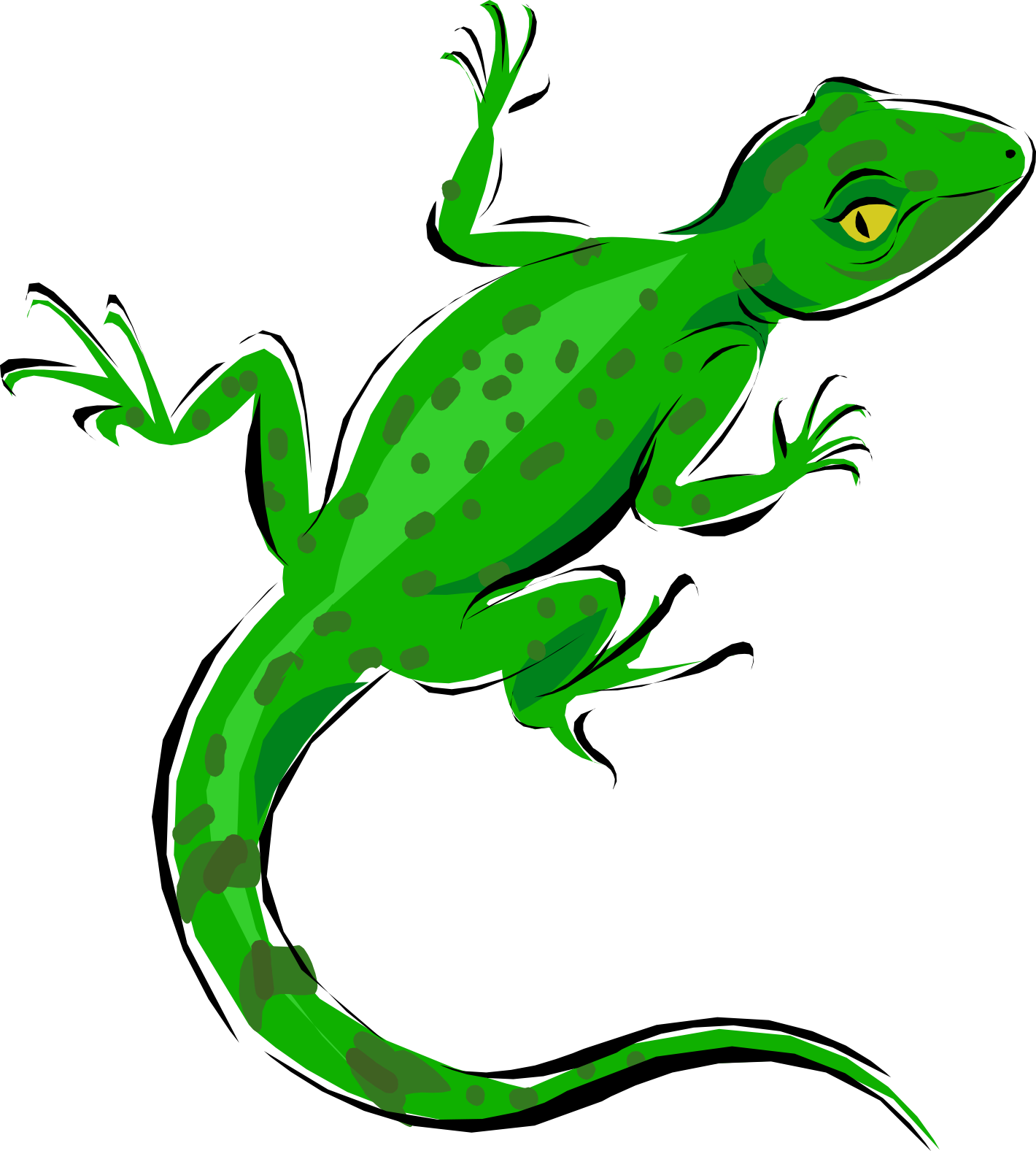 It looks for things that catch your attention and screens out other things that don’t make much difference. It’s part of the lizard brain.

So how do you use that system to be able to get people’s attention?

Back in early caveman days, it learned to protect us from danger. It pays attention to things:
That are new
That are different
That are novel
That threaten us
and helps us avoid things that could be dangerous

By using that fact, and crafting your message in a way that will affect a person in that lizard brain, you’ll be able to get their attention.

One of the principles that happens in that part of the brain, is that we are twice as likely to be motivated to avoid about losing something, then to gain something new.

Let’s say I were to give you $10 every time you did a certain activity. That may or may not be a motivation for you. $10 in this day in age is not that great amount of money, but let’s say every time I caught you not doing it, you had to give me $10.

Which of those would be more motivational to you?

If you’re like most people the thought of losing $10 as opposed to gaining $10, is twice as motivating.

When you’re talking to somebody getting their attention may mean talking in terms of what they are losing instead of what they can gain.

Great headlines to get your attention might be “How to avoid losing or wasting 95% of your marketing dollars.”